There are colors that humans can’t see, and you can’t even try to imagine what they look like. 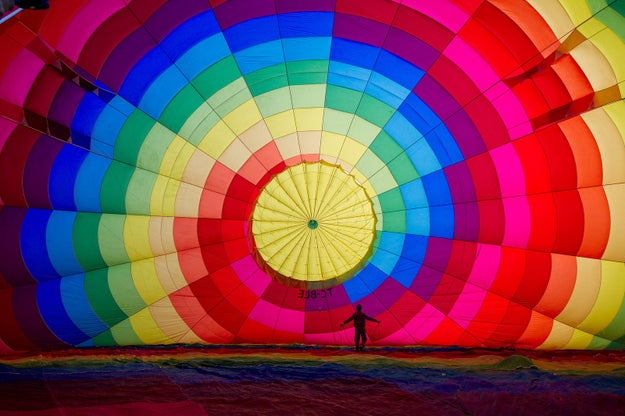 Less than 5% of the oceans have been explored by humans, meaning we have nooooo idea what kinda monsters could be living there.

The average person walks by almost 16 murderers in their lifetime. 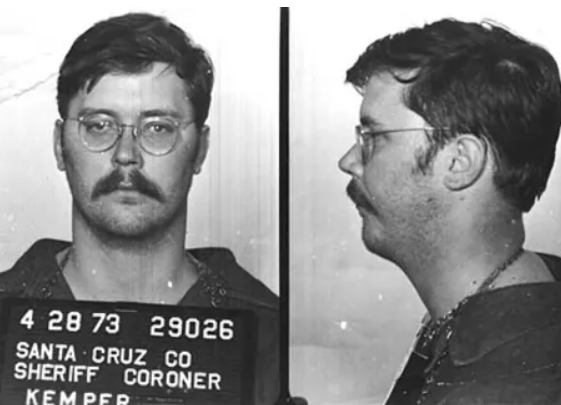 Here's the math, assuming you lived in an average-sized city: 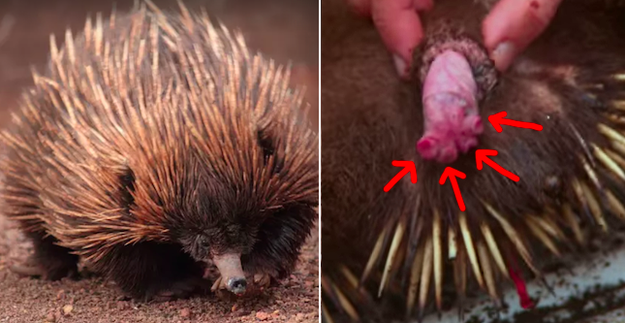 Even if your lungs filled up with the same amount of liquid, it could take an extra 10 minutes for you to drown in saltwater than it would in freshwater. 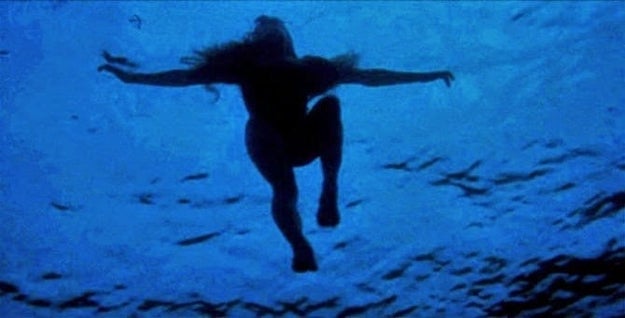 Serial killer Joe Metheny owned a food stand and sold burgers that combined animal meat with the flesh of his victims to unsuspecting customers. 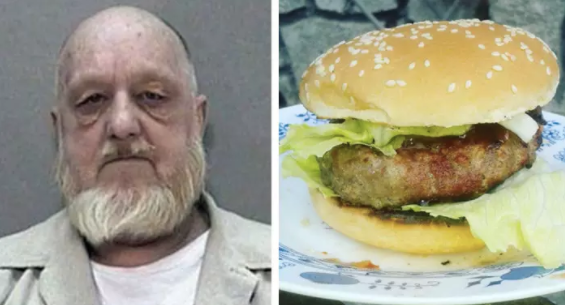 There are more ways to shuffle a standard deck of cards than there are atoms on Earth. 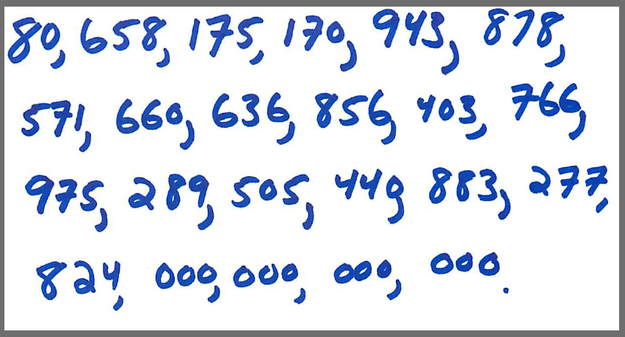 As a result, every time you shuffle a deck of cards, you’re probably the first person in history to shuffle them in that sequence. 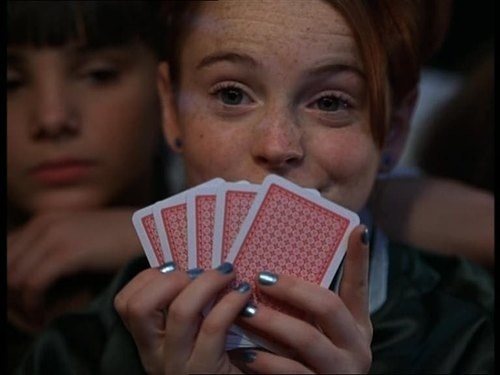 You’re 6.7% more likely to die on your birthday than any other day of the year. 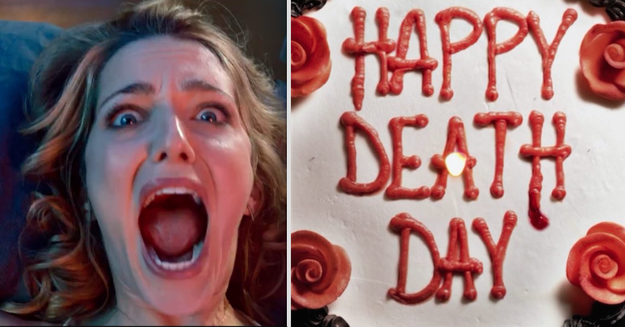 Ted Bundy was a serial killer who also worked at a suicide hotline. A coworker once said, “Ted Bundy took lives, but also saved lives.” 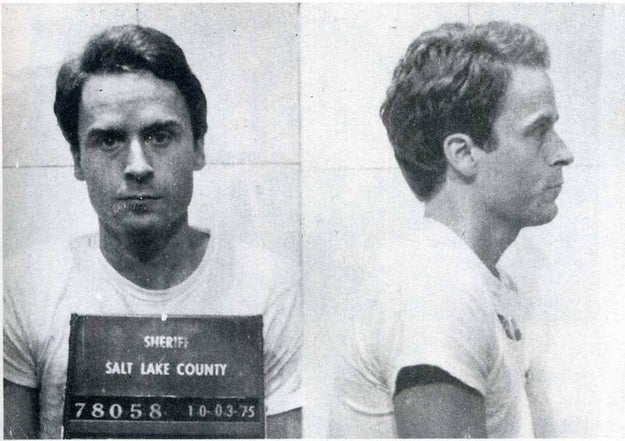 The Japanese giant hornet has venom that’s so powerful, it can dissolve human tissue. 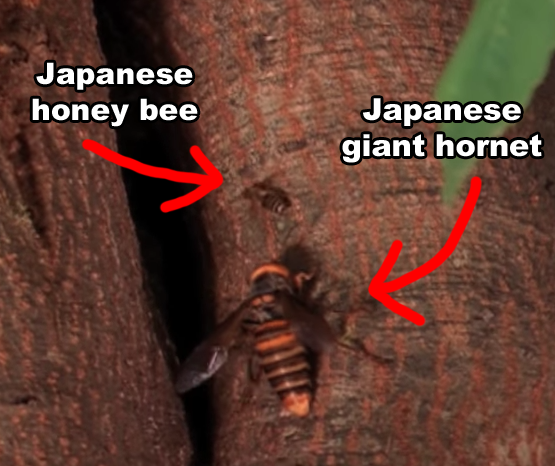 Male ducks have corkscrew-shaped penises, and some even have barbs at the end to scrub away leftover sperm in the female from rival males. 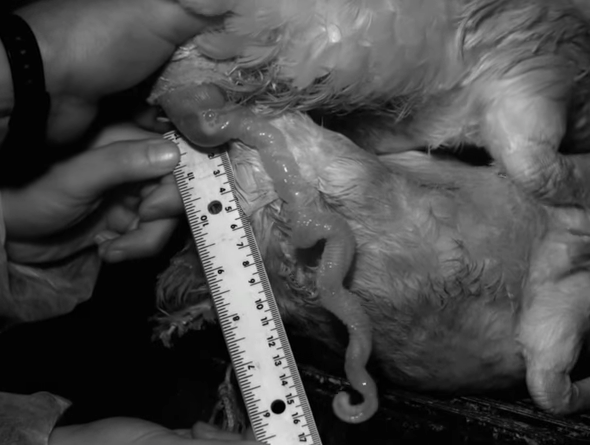 In the Victorian Era, it was common to take pictures with the bodies of a deceased family member, as a final way to preserve their memory. 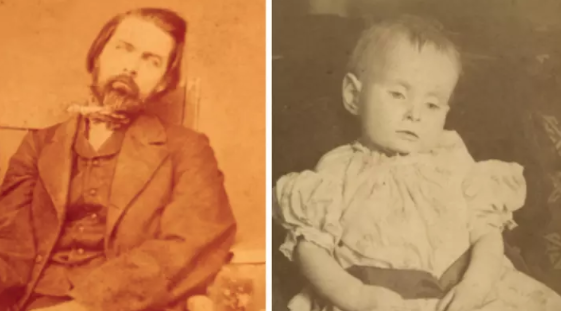 In 1978 in the midst of his murder spree, serial killer Rodney Alcala won an episode of The Dating Game. The woman who picked him refused to go on the date because he seemed “creepy.” 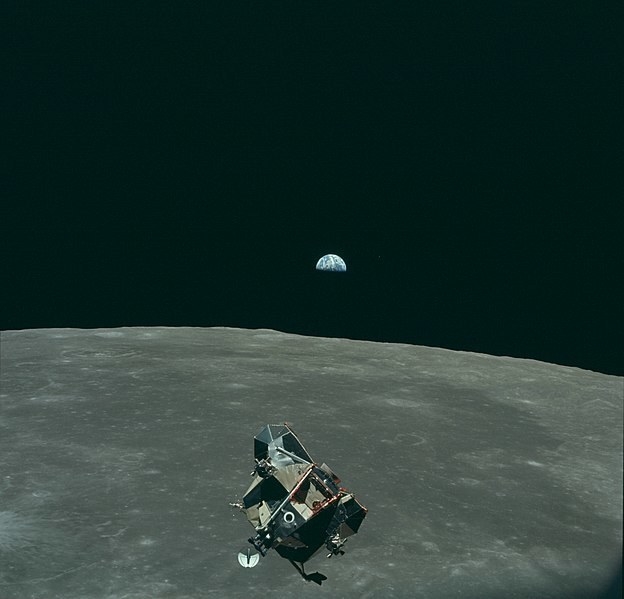 Babies are born with about 300 bones, but as they get older those bones fuse together to form 206 bones. 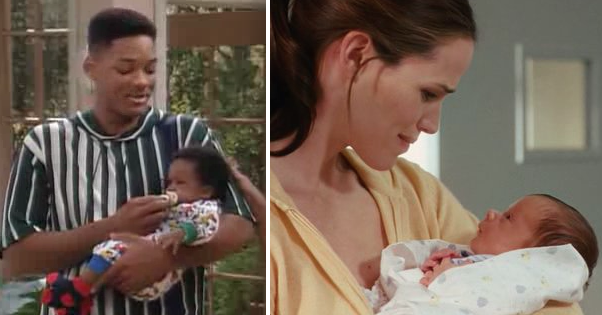 Turritopsis dohrnii, aka the immortal jellyfish, is a species that ages in reverse and then restarts its life cycle over…forever. 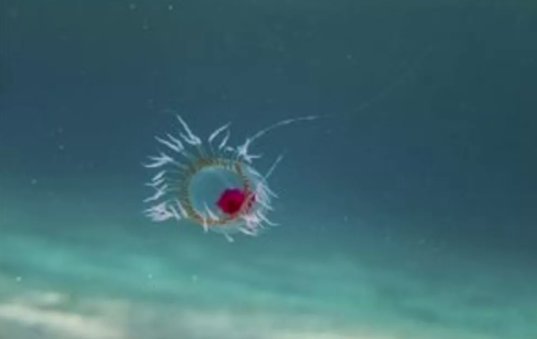 And people jerk themselves awake while sleeping because their body thinks they’re dead – it’s their brain’s way of making sure they’re still alive, since their heart rate is so slow.