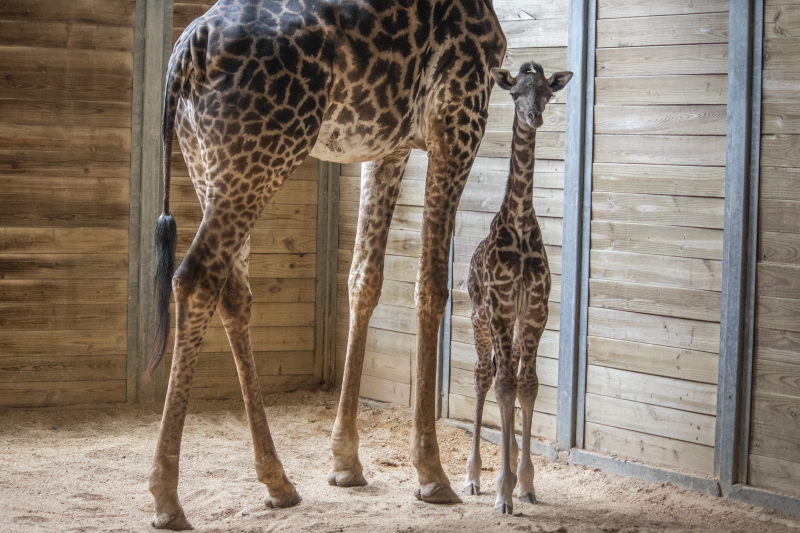 Brevard Zoo welcomed a newborn Masai Giraffe on October 19. The little one, a male, was born six feet tall and weighed 158 pounds.

The as-yet-unnamed calf arrived around 5:15 a.m., entering the world feet-first. He is the ninth offspring of 18-year-old mother, Johari, and the twelfth sired by 20-year-old Rafiki. 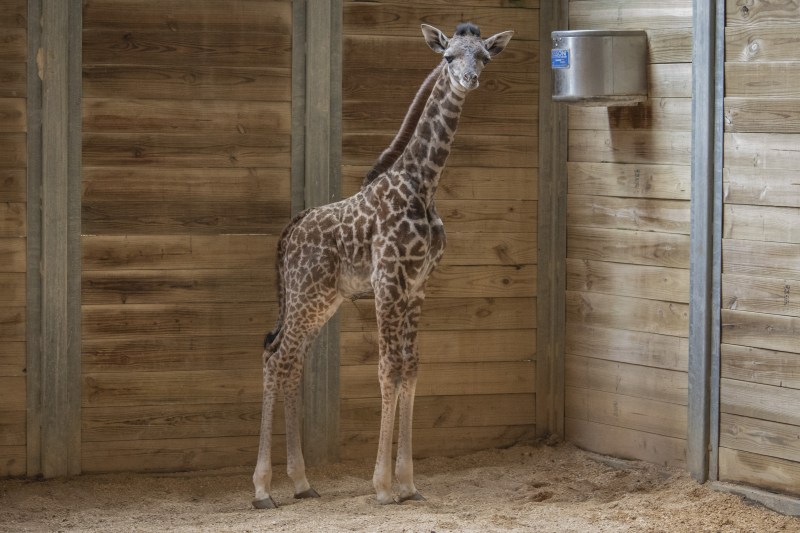 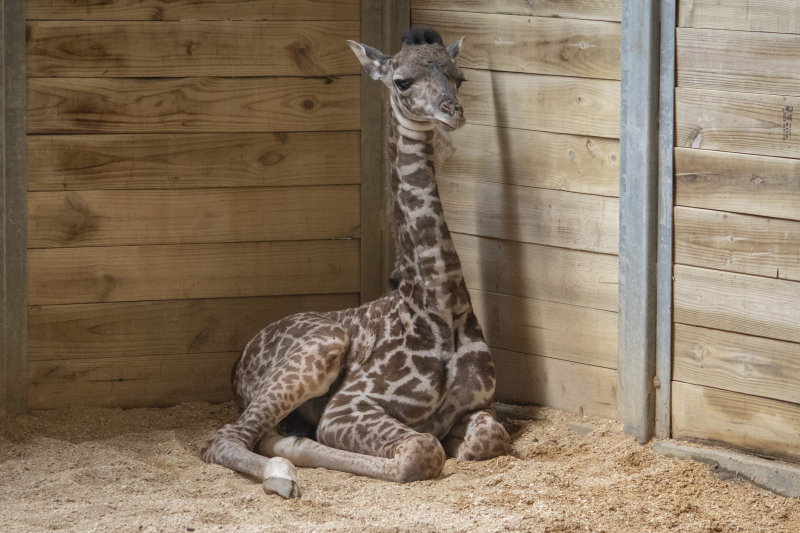 “The newborn Giraffe underwent a neonatal exam, where we checked his overall health,” said Michelle Smurl, the Zoo’s director of animal programs. “He looked to be in great condition at his checkup on Saturday.”

The calf will remain behind the scenes with Johari for a few weeks before making his first appearance in Expedition Africa.

Eight of the Zoo’s nine Giraffe belong to the Masai subspecies, which is native to Tanzania and southern Kenya. Habitat loss, poaching and civil unrest pose the most significant threats to Giraffe in their natural habitat.