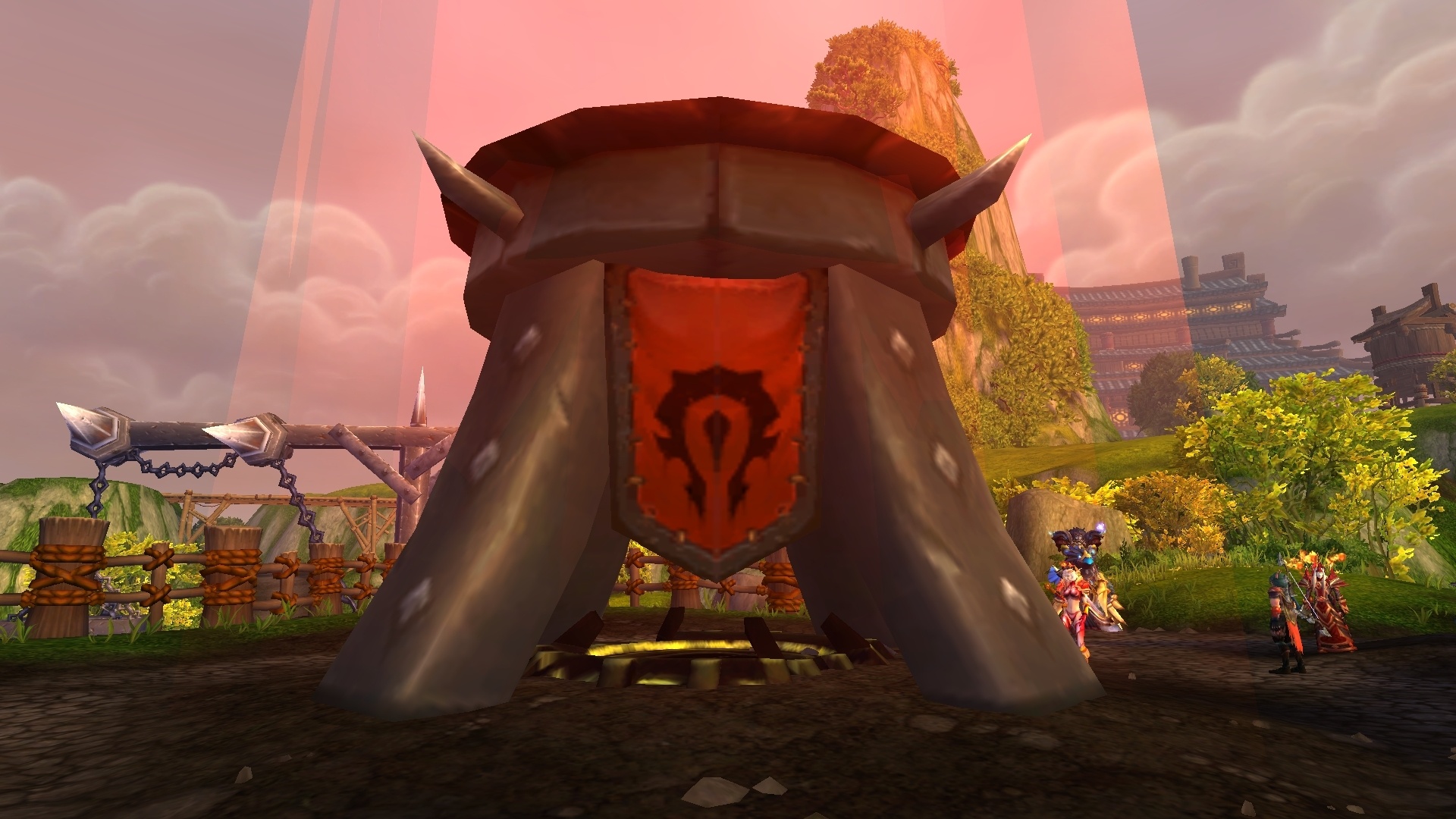 Ouch… glad I got Rank 3 already.

Yay! Punish players for those who haven’t stated or is on teh way to complete, but do not punish those who “abused” thoses quests.r
r
Great logic Blizzard … really good logic…

This is whack. I don’t really PvP but the best minor essences for Mythic+ content comes from PvP stuff and now it’s going to take longer.

So they made one of the best Essences in the game even more tedious to obtain. &*!@ing hell.

Why did they wait soo long to nerf this? It’s mostly just screwing alts. I bet in the coming months once everyone gets this essence they will nerf the hell out of it just to pour the rest of the salt on the wounds LOL.

I was hoping they’d ease the honor grind for all the loot (mount, pet, banner, essences) and bring back the pvp dailies that Legion had.r
r
This is unfortunate but I wonder if the purpose is to curb afking and afking after quests in Epics, which really sets a team back when 10-15 people leave.r
r
But if the purpose was to curb afking and trolling (mercs pop bloodlust out the gate a lot), then why not increase the win bonus and objective rewards and make the AFK debuff a -50% reward honor to the next battleground? r
r
I feel these changes are going to encourage people to AFK out of potentially losing Epic BGs (hangar lost in IoC, graveyard lost in AV, first workshop fight lost in WG, losing the first 20 people in Ashran) even more often which harms those that remain inside to fight. Some people do Epics for the fun of it but others do it for honor after doing the first normal win; these changes are going to make the latter group loaf around inside or AFK out even more.

Too offset this bs nerf, they should make it account wide honor accumulation, but noooooooooooooooo….. Gotta max that time played metric.

I pvp casually and I wish I knew about these incremental things sooner. I would have been doing them. I was avoiding the pvp specifically because it seemed like such a big tedious grind. And now it officially is. It didn’t seem fun before, and it still doesn’t. Like, how did this change make the game any more fun? All it did was arbitrarily and artificially move the finish line further back by a few weeks.

I get that the quest rewards may have been unintended to grant progress towards the Essence… but I honestly think they should have just let all honor contribute.Honor earned in Arenas, Warmode, and from other sources should contribute. r
r
I don’t see why they are being so strict with the requirements here. Honor is honor. I don’t think it should matter where it came from.

So basically, essences that require one of the more divisive activities in the game, that many people strongly dislike and want no part in, and that at least one is good enough to be in the bis list for several specs, has been made even more time consuming to acquire?r
r
It’s like WoD said “I made the most players ever quit playing the game!” and BfA said “hold my beer! I’m going to turn the least enjoyable parts of this game into the primary method for character progression and see how many I can burn right the hell out!”

The whole honor-grind has gotten out of control imo… you can’t even take charge of how much you get per session, because you are either screwed with your group or you are in luck, especially in epic bgs. I got rank 4 via the merc-system but all i did was sitting through hours of bad experiences. Just don’t do it then, you say? Well… out of the question. I get, that not everything in game can be mage-tower level fun, but this was … aweful.

Also as a petcollector i still have a good 100 honorlvls to go for the bucketshell-pet (hlvl 400) but only, because i played legion towers like crazy, when they where still worthwhile. If you put in a ladder, why does it have to be full of grease, rusty nails and stuff like that? ppl will climb it nonetheless, but… yeah…