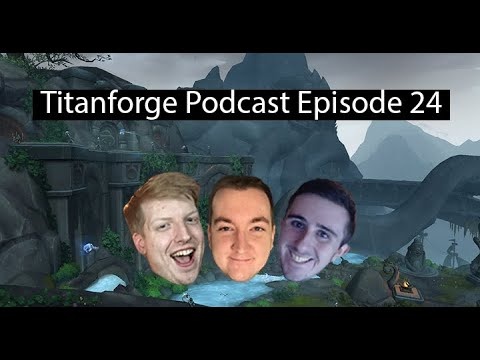 At this point in time, a 15, given everyone is close to 450 in bags, or ~445 BiS, with neck level 67-70, is absolutely nothing. You should be able to ram it down consistently, reasonably speaking, but you’re playing the game in easy mode.

But there’s an issue. There’s a lot of people who wish they could do 15s and hope and think they’re good enough, but never make the time investment. WoW is a very 2-dimensional game and playing even at close to the top doesn’t require understanding complex things. It’s a game of having invested time to train your muscle memory for what are simple mechanics (10%) and the rest is having the right people to play with. Regardless, in a 15, given the ilvl allows you to make up for so many mistakes, you shouldn’t need anything above the basics.

What Dratnos said later on in the stream is exactly the only thing you should need: “Play a lot and be prepared to be rejected a lot, like a lot. It’s like dating.”. People don’t care about others inherently and as such, expecting empathy in the LFG while asking others to take a gamble with you (a thing you wouldn’t do yourself) is going to drag you down a lot. No one plays “for fun” and they just want a good, efficient run. If you manage to get lucky to impress them in the first run, then they’ll add you and you can start from there, but that’s highly unlikely.

If you are at thise ilvl / gear levels and you’re having trouble doing 15s, there’s a lot of things you can do better, but they don’t matter in a 15 currently and as such, although you need to perfect your gameplay, you should focus on playing A LOT. There is no such concept as solo-carry in M+ keys, you’re as good as your worst player and as such, you need to flip the coin enough times to eventually land on the good side.

But do you have the time / patience to endure all these times it didn’t go right? Especially when it’s not your fault most likely? A key is 20-30 mins for the queue, then god knows how long until someone leaves. That’s close to an hour wasted for…hundreds of times.

You can just be having trouble because you lack a good group to run with. It’s really that simple. Good groups are hard to find. Doesn’t matter how goo you are; only as good as the population you’re around or have access to. Only about 10% of the total population has even completed 10s in time across the board, so that is the population you are relying on to get anything done.

Why do you need a podcast, when you need to say only one sentence? ‘Just play a meta class like rogue, dh or rdru’.

Good groups are hard to find. Doesn’t matter how good you arer
r
I can relate to that.r
Not saying I’m “that good” or whatever, but most of the groups I can find are… Well, really trash.r
Everyone has its own level I know, but when your tank aggroes 5 packs and expect to survive with necrotic, or when noone ever uses their counterspells, well… that usually doesn’t go very well and there’s not much I can do as a monk healer.r
r
A +15 is not that hard, that’s right, but it’s hard to find a decent group 🙂