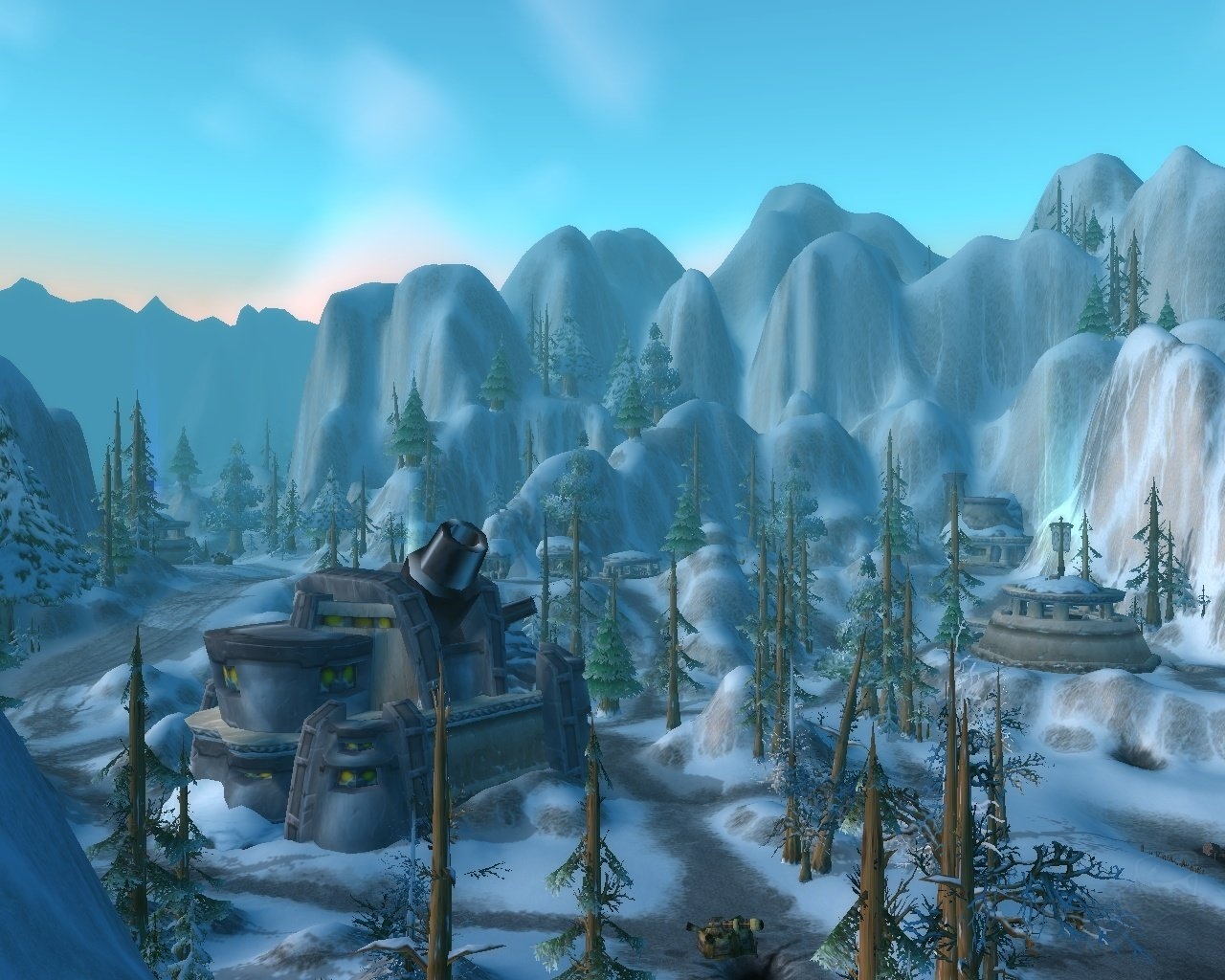 Strange, it’s like they don’t want people to actually play the buggy mess.

Good changes. Maybe people will focus on trying to win for a change. Get the hell out of the mines!

Aww I just got the mount today before this happened.

Perhaps the nerfing of the quests will result in shorter games? I have to imagine that game length has a lot to do with many people simply doing the quests rather than actually trying to win the battle.

Exactly why I’m not getting this mount.

Because on Alliance, half the team would just stay in the mines.

What the heck? Blizz, seriously. Double isn’t enough to make up for that. You got 10 for winning, 5 for losing. Double is 20 for winning, 10 for losing. That’s insane! It’s gonna take twice as long to get it done now. If they upped it to like 50 for wins, 25 for losing, I’d be fine with it then.r
r
Perhaps the nerfing of the quests will result in shorter games? I have to imagine that game length has a lot to do with many people simply doing the quests rather than actually trying to win the battle.r
r
Plenty do the battle. Now people will likely not bother so queue times will be lengthy.

The games will defs be shorter now, with people focusing on winning rather than farming stuff for badges.

Damn, I’m glad I got that done last night, and dont have to worry about it now.

Yay, people will actually try to win now.r
r
Because on Alliance, half the team would just stay in the mines.r
r
🙁 Happens on Horde too. The worst thing about Korrak’s Revenge is joining a loss, because way too many people were farming mines, or the peeps running rams/wolves left after the limit was reached. feelsbadman

My friend always warn me to do stuff as it is out because a nerf always comes right after it!

What sucks is when people got the mount easier, pre-nerf.

So instead of taming two wolves (3 minutes) to get 10 badges, now I have to lose a BG (2-3 hours) to get 10 badges. Even if I win for the oh-so-generous 20 badges, this is still a LOT harder to unlock the mounts.r
r
Not a well thought out change.

How long are we talking about the grind? Seems like too much work, and i always get lazy about PvP, so…

But they didn’t fix the NPC issue of having like 9x more health than they should have.

So very glad I managed to get mine done already.

why’d they take away the armor scraps? that was the main motivation to actually try to fight people

Sounds worse… should change more of the turn in quests (meats/bloods?) to give badges too. And/or participating at bunkers/summoning… though I know that would be hard to implement now.