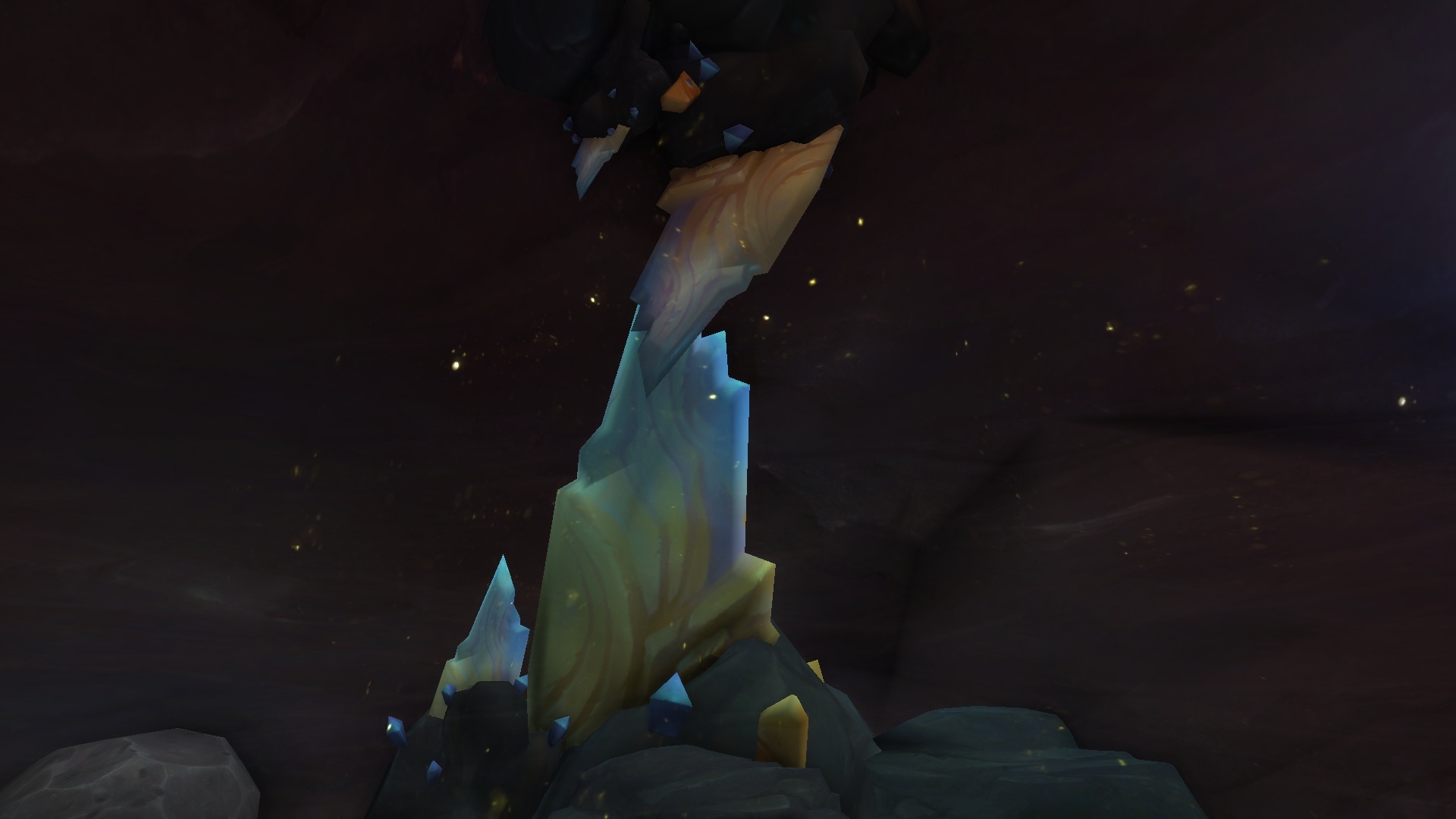 I assume the former…

the 14th Anniversary event is still ongoing? is that accurate?

So far Faction Assault and Warfront World Quests do not contribute towards the weekly quest.

“Starting next week, all keys will be downgraded 3 Keystone Levels with Season 2. Complete a key 3 higher than the keystone you wish to receive next week.”r
r
Be careful with this advice, as per the wording on the blog, it says “additional” as in you need to complete a keystone -4- levels higher than the one you want to recieve. I.E. if you complete an 11, hoping for a 10, you’ll get a 7. You’ll need to complete a 14 to get a 13 downgraded to a 10 next week.r
r
This is the exact example provided by Watcher: Mythic Keystones will go down by an additional 3 levels when the season transition occurs, to account for this difficulty increase. So if you do an 11 this coming week, instead of getting a Level 10 keystone when Season 2 starts, expect a 7.

the 14th Anniversary event is still ongoing? is that accurate?r
r
It is not.

When horde take %30 buff ? always alliance take? this is pointless

When horde take %30 buff ? When Alliance outnumbers Horde, which is never with how constant push to faction transfer to Horde was over the years of WOW.

When horde take %30 buff ? always alliance take? this is pointlessr
r
When the Alliance are the one getting heroic raid gear the week of release of said raid.Until then, Alliance will keep the worthless 30% bonus to AP from those specific quest while the horde get gear first.

So far Faction Assault and Warfront World Quests do not contribute towards the weekly quest.r
r
Indeed, just cleared Arathi w/ my horde toon and was still sitting at 0/20 for the event quest once the zone was cleared of WQ… r
r
More than a bit disappointing considering that the warfront WQ count for War Effort emisarry quests…r
r
Here’s hoping it is an oversight and it gets fixed before I get too far on other toons’ weekly quest.

GUL’DAN WILL BE DISAPOINTED ABOUT YOU BLIZZARD ” YOU HAVE NO VISION” ( RIP GUL’DAN ONE OF THE BEST!)

Good assumption but it’s clearly missing from the Ion post about everything getting changed in Season 2.So right now, there is more chance of it being a completely useless quest.

@Squisheir
r
Kul Tiran: Exlated with Proudmoore Admiraltyr
r
Got a typo there, bud. :3 I think you meant ‘Exalted’.

No. Your “assumption” is wrong. The quests are going to give 385 gear.r
r
*If* things shape up like they’re going:r
r
-horde will get to kill Ivus first week of BoD (I’m pretty sure it’s still for 385, and if it’s for 400…well then that’s just adding insult to injury).r
r
-Alliance will get the quest for darkshore gear, but it will still be 385 until the next phase (i.e. the horde phase, where it will change to 400).r
r
-Alliance will get to kill Ivus still when the horse is attacking… And it might be worth saving the kill lockout to make sure it’s a 400 piece. r
r
– Getting the 400 ilvl gear warfront quest offers *much more value* than ivus because there is a bigger loot table, so you have a much better chance of getting 400 ilvl gear that’s actually going to be an upgrade from what you have equipped.r
r
Just for an example: The caster Ivus trinket is hot garbage and.is outsimmed by 360 ilvl world.quest and mythic plus trinkets. That’s one of only three pieces that can drop for casters though.r
r
With all of that said, hardcore raiders will probably have 2-3 pieces of 400 gear from BoD (or even 3-5 with 5 seals) before mythic drops, so it’s not too too bad.r
r
It would still suck to be the second time in a row for horde to get heroic raid gear basically for free DURING ACTUAL RAID PROGRESSION.r
r
If anything, give the 400 to alliance only the first week… We need all the help we can get, and maybe with small incentives like that, the factions *might* start to swing towards “balanced.”