Hello and welcome to Mashup Meme Monday where I make it sound like I’ve been doing this meme forever when in fact it’s the first and probably the last time ever. I saw the nonstop roller coaster, guns and post-apocalyptic car chases, Fast-and-Furious-on-steroids event that is the new Mad Max: Fury Road.

My one sentence review (in addition to the one before this) would probably say that it’s all action, no talk, no character development, minimal plot, but my god if you haven’t seen a good car chase scene since The French Connection and you need a good feminist twist on what is usually a predominantly male theme and even though the cast is 12 million guys and 6-10 chicks half of whom are scantilly clad and you wouldn’t mind seeing Charlize Theron with half an arm hold her own against Tom Hardy, well then….this movie is for you. And even if you think you don’t want to see this movie you should because of the feminist angle and because….seriously ladies, Tom Hardy. 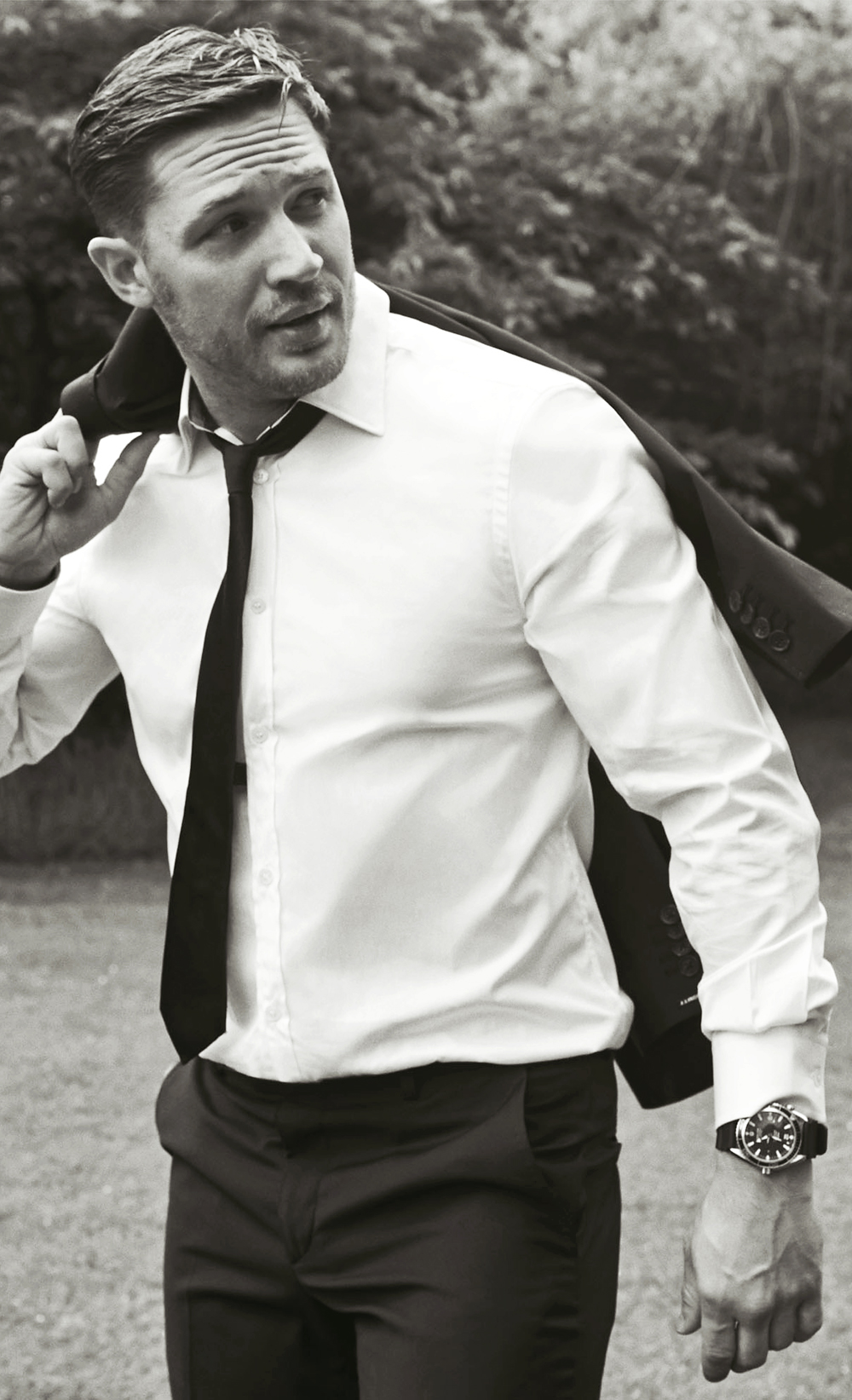 Coincidentally (or ironically, I never know when to use ironically correctly), we saw Mad Max at the Century Theater whose famed domes are now being demolished so it was a post apocalyptic scene inside AND out.

Also? You may have to see it to get this thing I made: