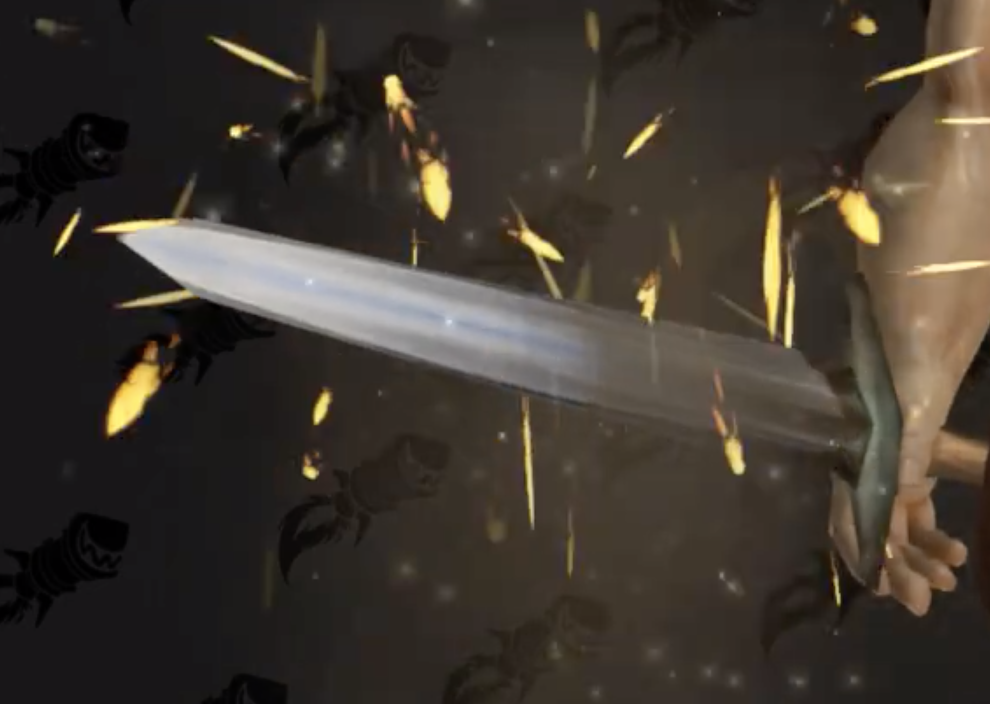 We’ve made an early unofficial preview of how the Illusion: Stinging Sands, coming with the Recruit a Friend system in Patch 8.2.5, may look. This appearance may change on release.

Illusion: Stinging Sands is the six month reward in the revamped Recruit a Friend system. Blizzard initially kept most rewards secret, preventing their appearances from being displayed through datamining, but later released all of them in a flashy blog–except for this weapon enchant.